New technologies in education for your classes 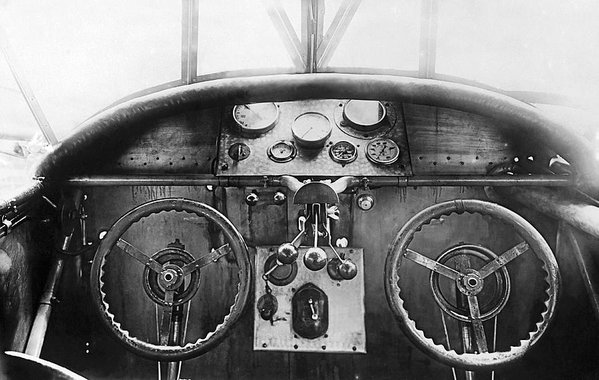 In this image we can see the flight deck of one of the world's first passenger planes. Apparently they do not seem very complex controls, in the central part there are three levers, surely one of them is the accelerator. 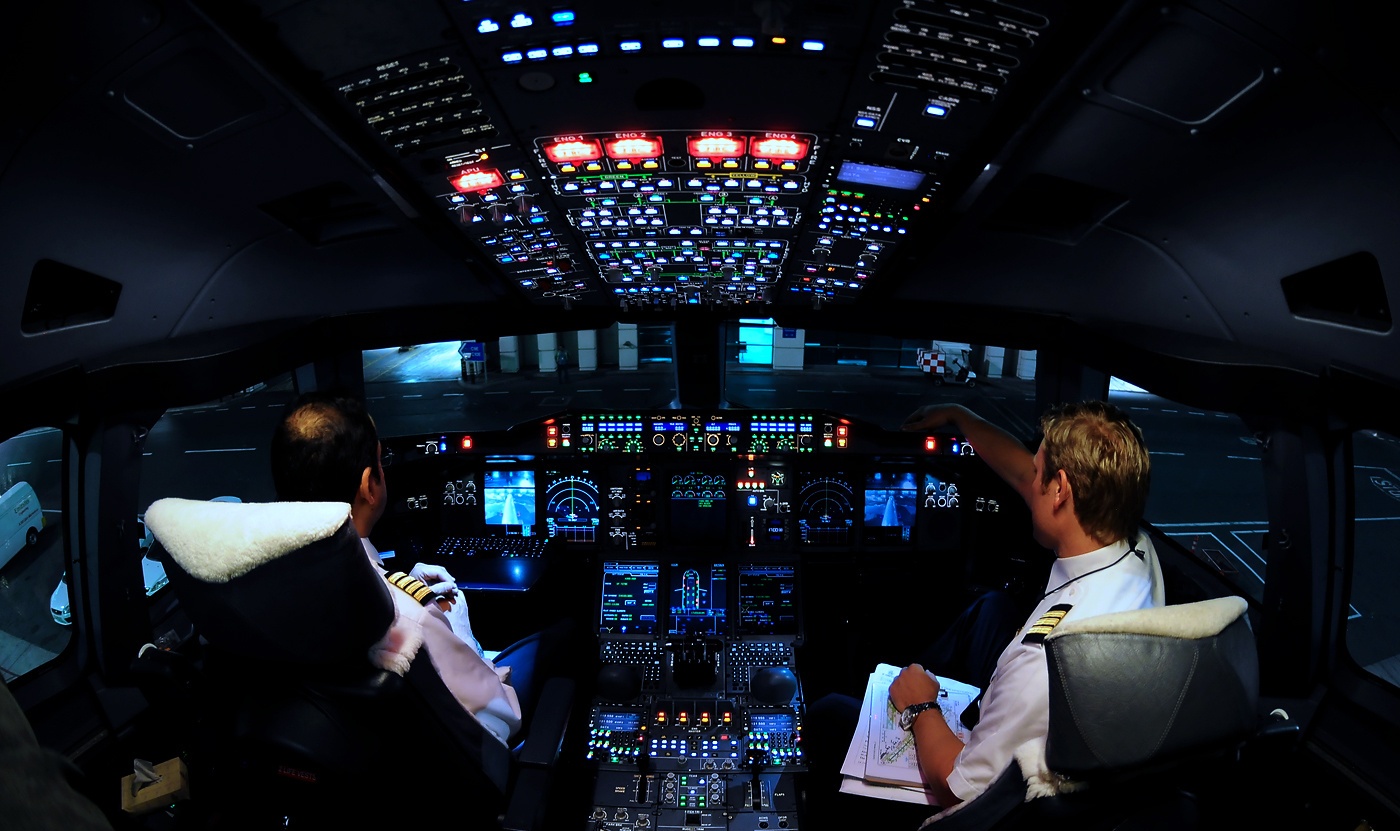 This is the flight deck of an A-380, the largest passenger plane in the world. Totally different from the image we have seen before. If we put the most experienced pilot of the other plane in this cockpit, he would probably not be able to start the engines. 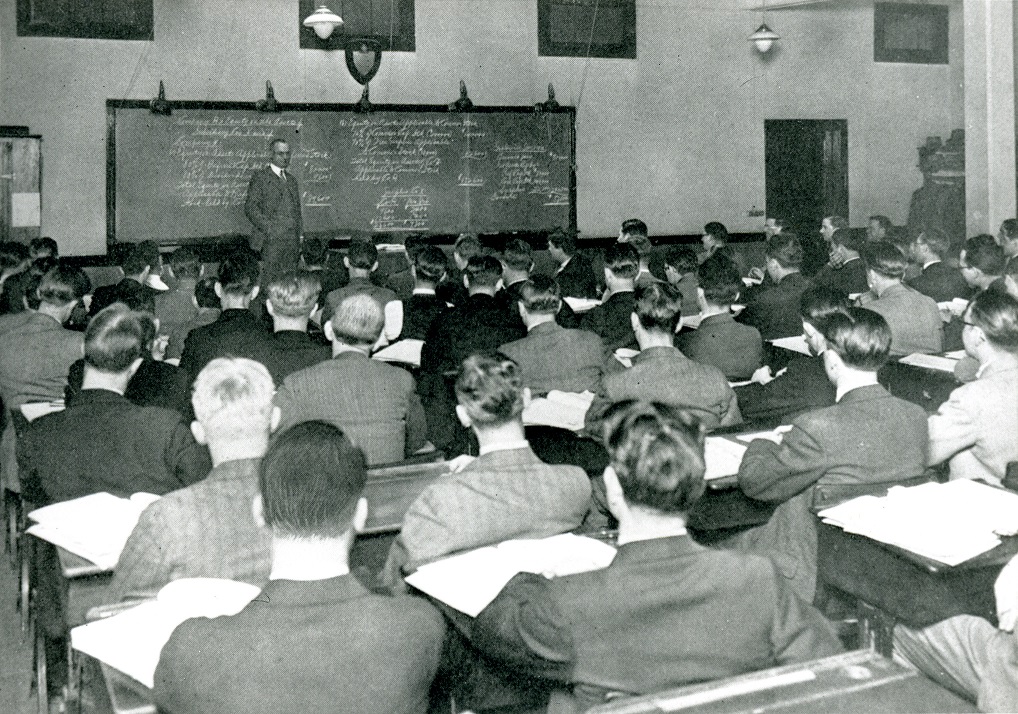 Here, we have a classroom from 1920, and as we see it is not very different from today's classes. If we put a teacher from the 1920s to teach, surely he could teach the class today without problems. Unlike the first two examples, the educational field has not evolved so much, and that is why we want to propose new ways of teaching that are now possible. For example, in an English class, why don't we connect with a class located in England? And not 'just' to do an English class, but for example to talk about Brexit: How has the United Kingdom experienced this controversial issue? That is just an example, but it already allows us to see that technology and communications open up a world of infinite possibilities to apply in Education, new ways of teaching that will make our classes much more interesting and attractive for the student. All this is possible now, thanks to the technology that allows it is increasingly powerful and more economical. For example, with Epson projectors we can project two images at the same time and make a videoconference with the whole class, and solve some exercise in teams. Ultimately, they would learn, and with children from all over the world. The future starts today, and at ProyectoresOK we want to advise you to bring it to your classes.